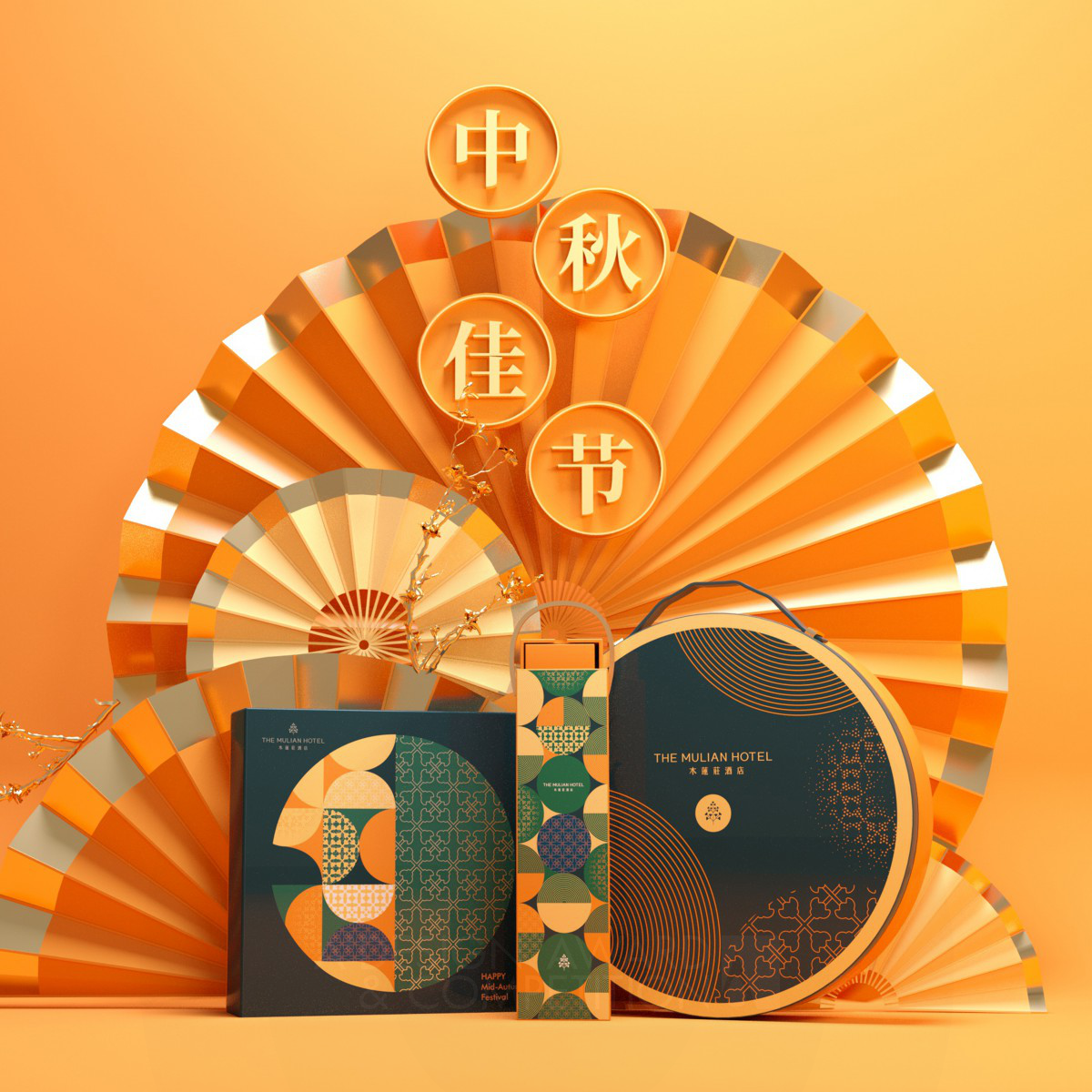 The Mulian Hotel, Hotel Group brand new upgrade, officially launched the "Refresh, start again" brand concept, the "art sosores lifestyle" into the modern hotel experience. The Mid-Autumn Festival moon cake gift box, as an important display after the brand upgrade. "Inspiration" and "fantasy" are abstract concepts, which combine and arrange abstract graphics and brand elements as the carrier of concepts, enabling them to stimulate different imaginations. 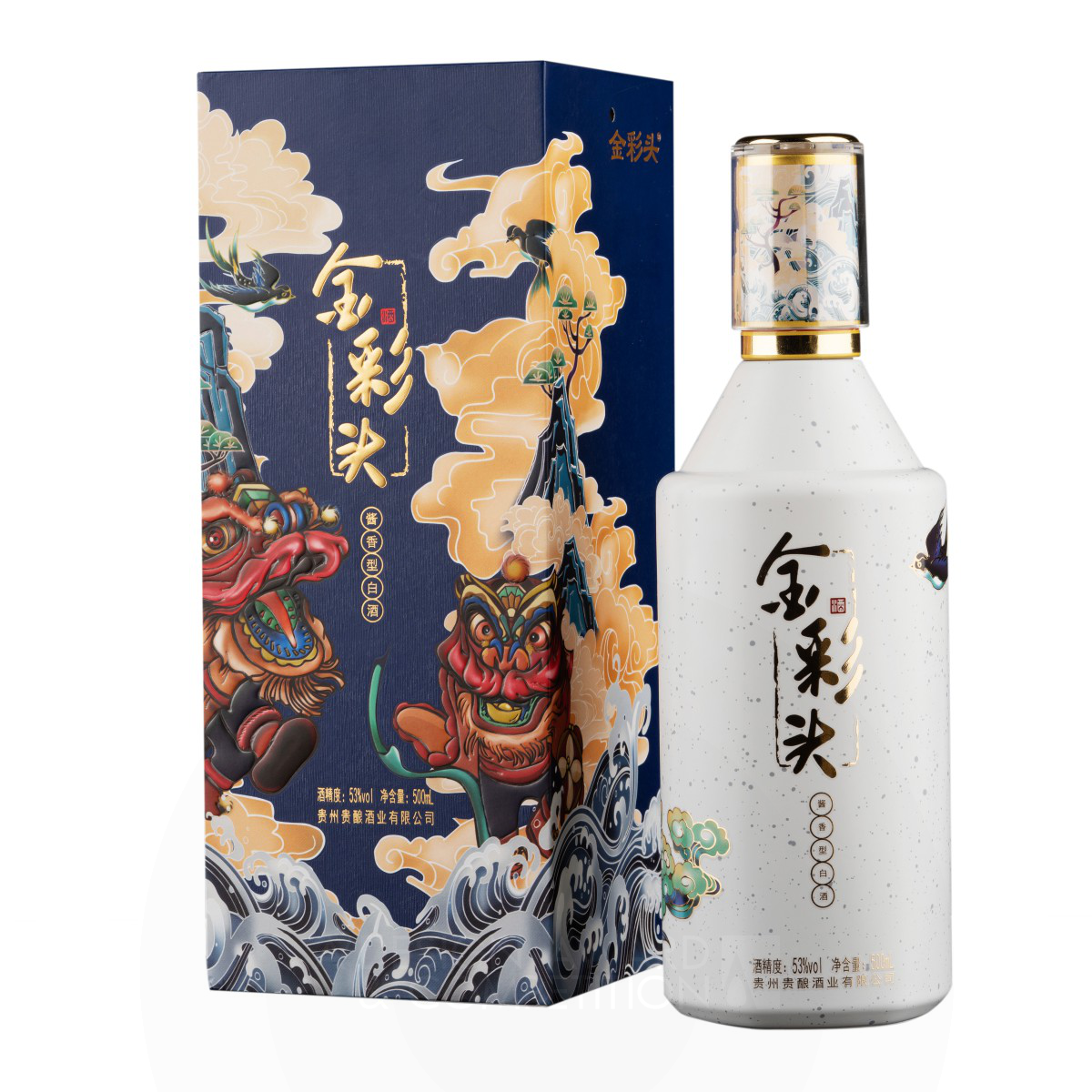 The colored painting on the surface of the package design of Jincaitou series chooses dancing lion, jade RuYi and magpie, which represent "good omens" in Chinese culture, reducing cost while conveying an auspicious meaning. Combined with its excellent quality wine, it can satisfy the working class who are interested in Baijiu in terms of the quality and cost-efficiency. 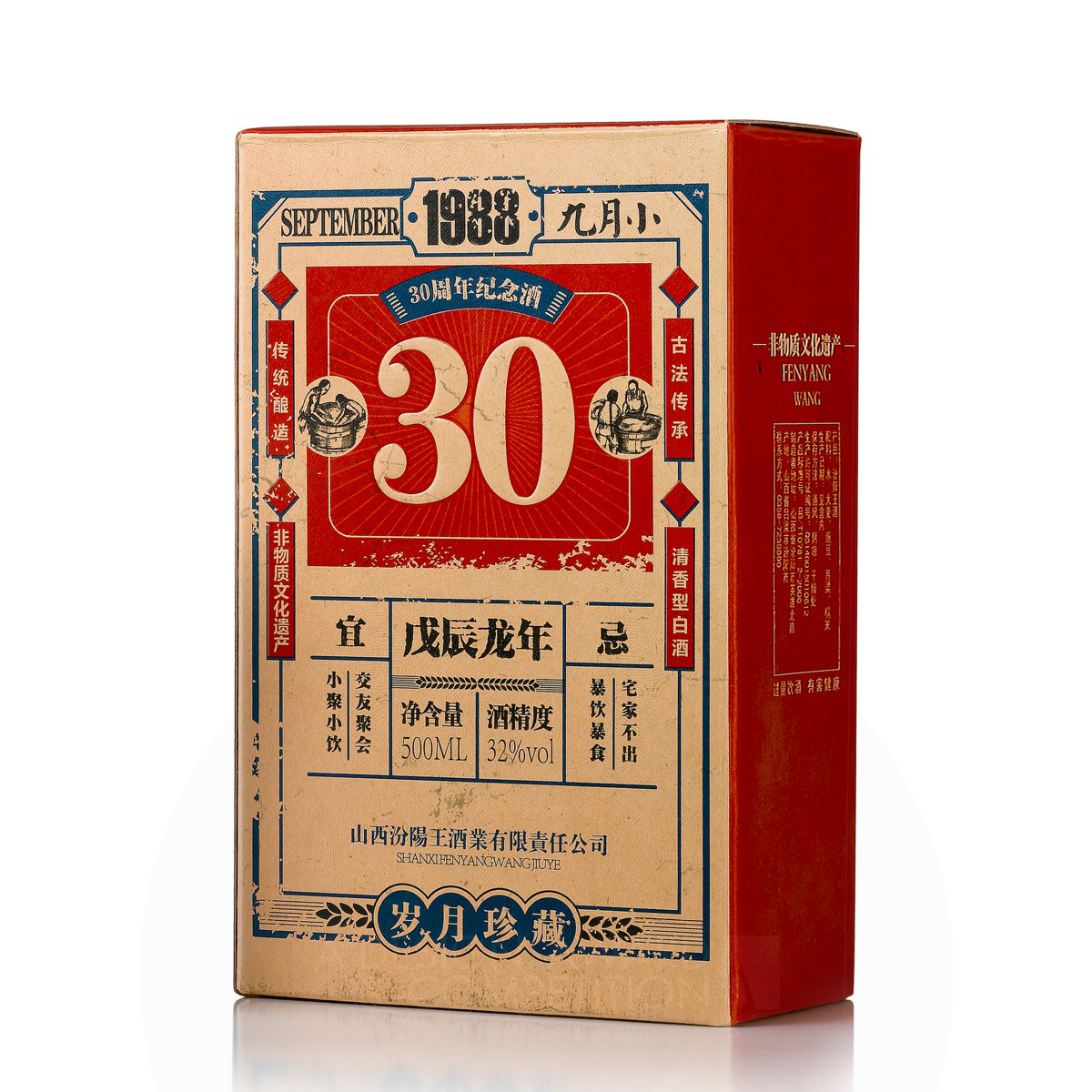 The product was designed for the establishment of 30 years of the enterprise. The designer combined the product with the Chinese calendar. In China, a Calendar is an indispensable tool in daily life and work. They tear off a page every day to represent the arrival of a new day. Instead, the designer "save" calendars from 30 years ago on the packaging. The purpose is to let consumers know that the enterprise has 30 years of historical experience, they offer 30 years of classic quality. 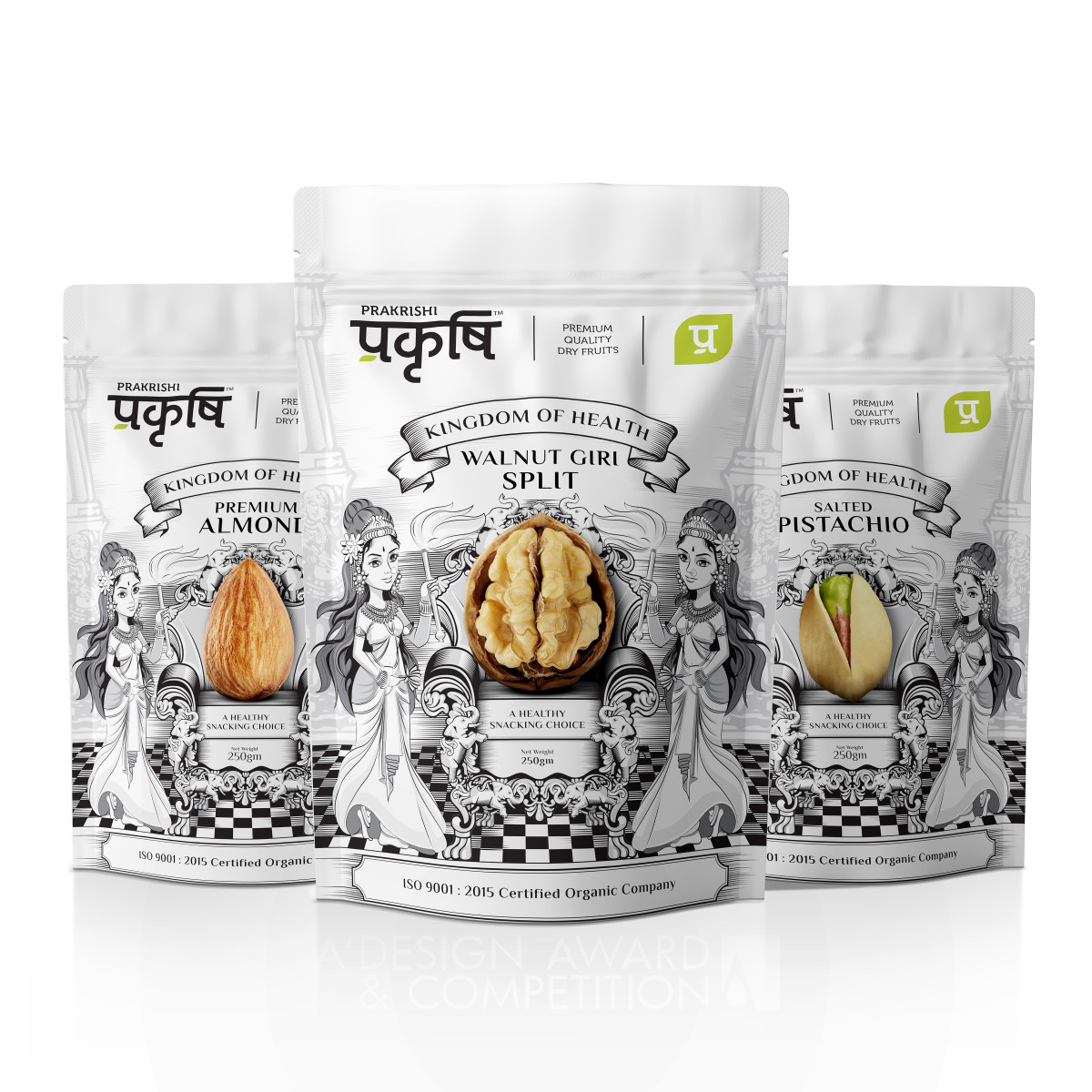 Designer was commissioned to create range of dry fruit packaging meant for Indian market with strong visual narrative. Designer has created a packaging range with strong visual story of dry fruits where each nut is depicted as a king of its kingdom known as kingdom of health. Distinguished looking packaging further enhanced by using right set of color palette. By keeping entire packaging in monochromatic and only dry fruits have been kept in color photograph which is working as a focal point of packaging, the range is coming across very strong on shelf. 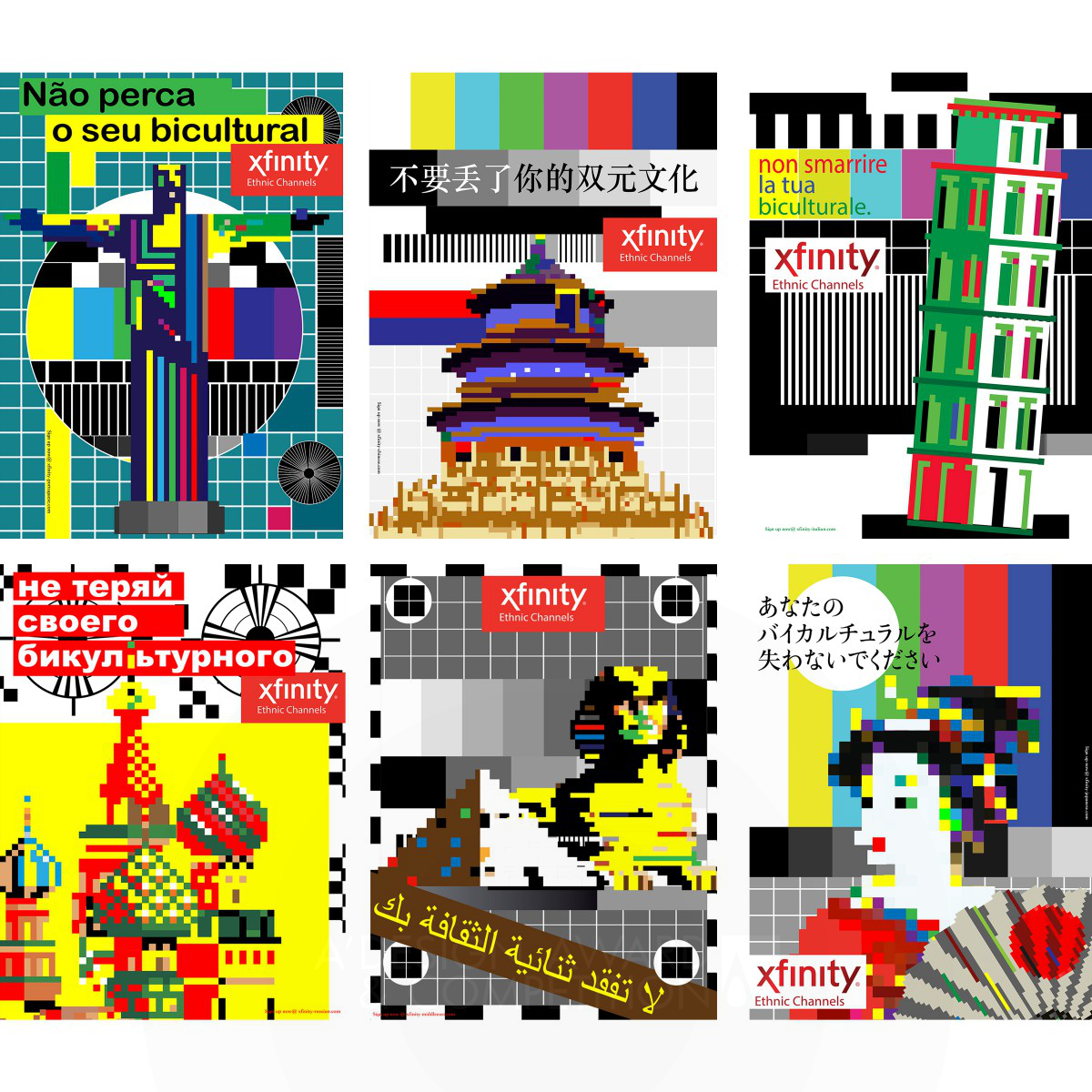 For achieving the goal of cultural integration, the mission of this campaign was to generate awareness and educate immigrants about cultural integration by delivering the clear message of maintaining bicultural. The campaign built around fully embracing the TV test pattern which alludes to the moment of losing. The key vision ties eight symbols of the participating countries to create a unified yet diverse feeling. Through eight different languages Portuguese, Chinese, Arabic, Russian, Japanese, French, Italy, and Hindi in the title to interpret the main idea - Don’t lose your bicultural. 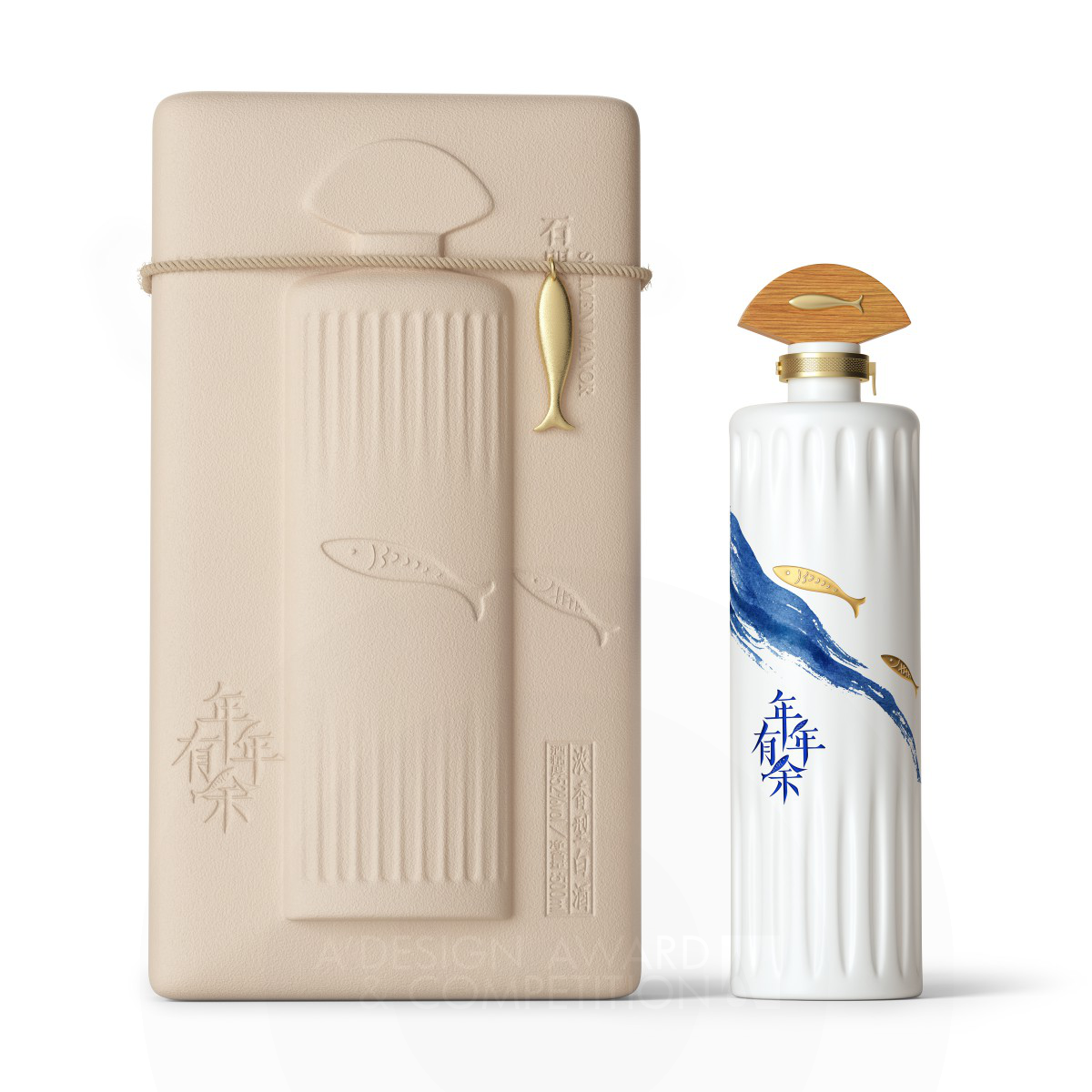 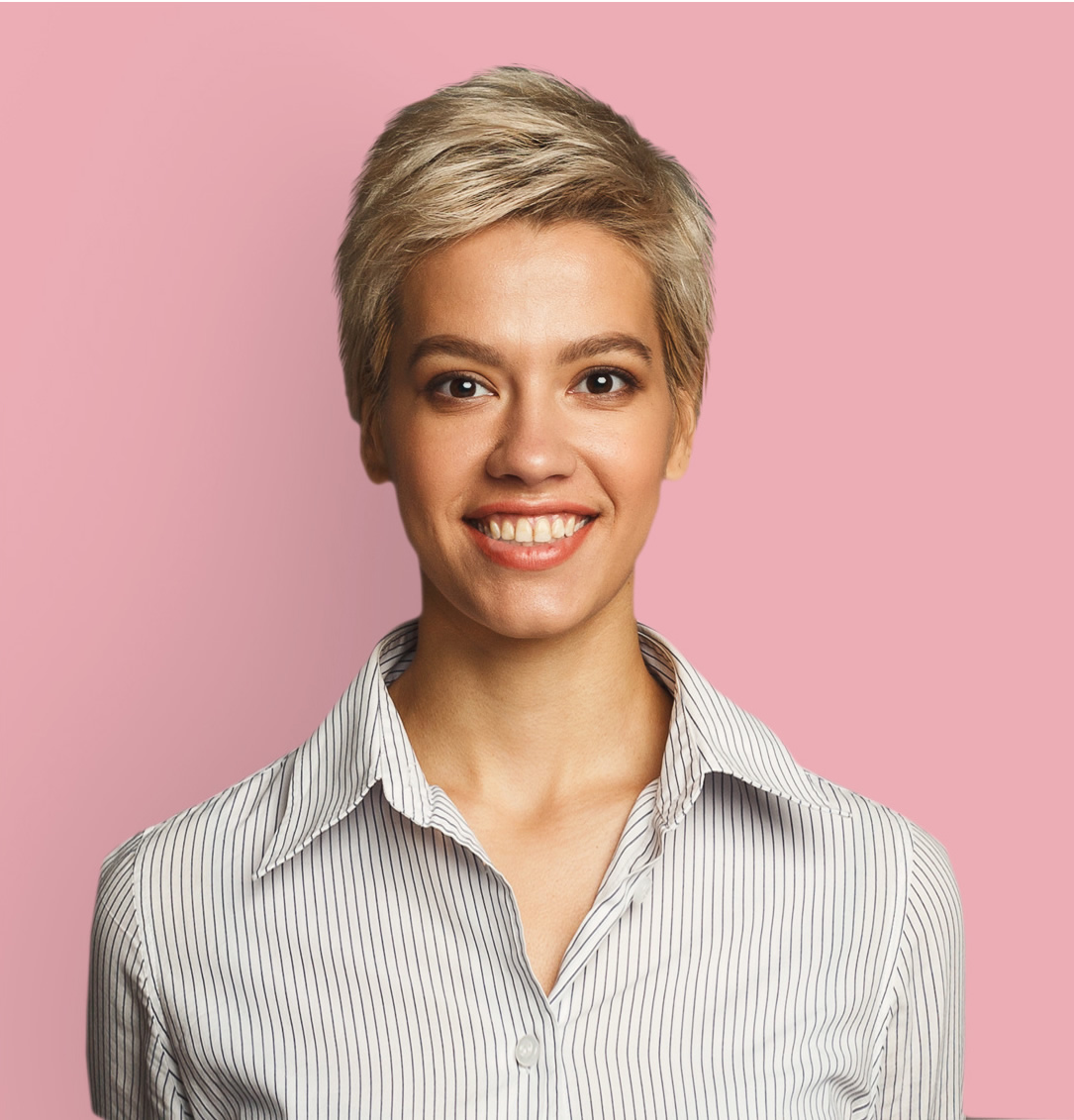